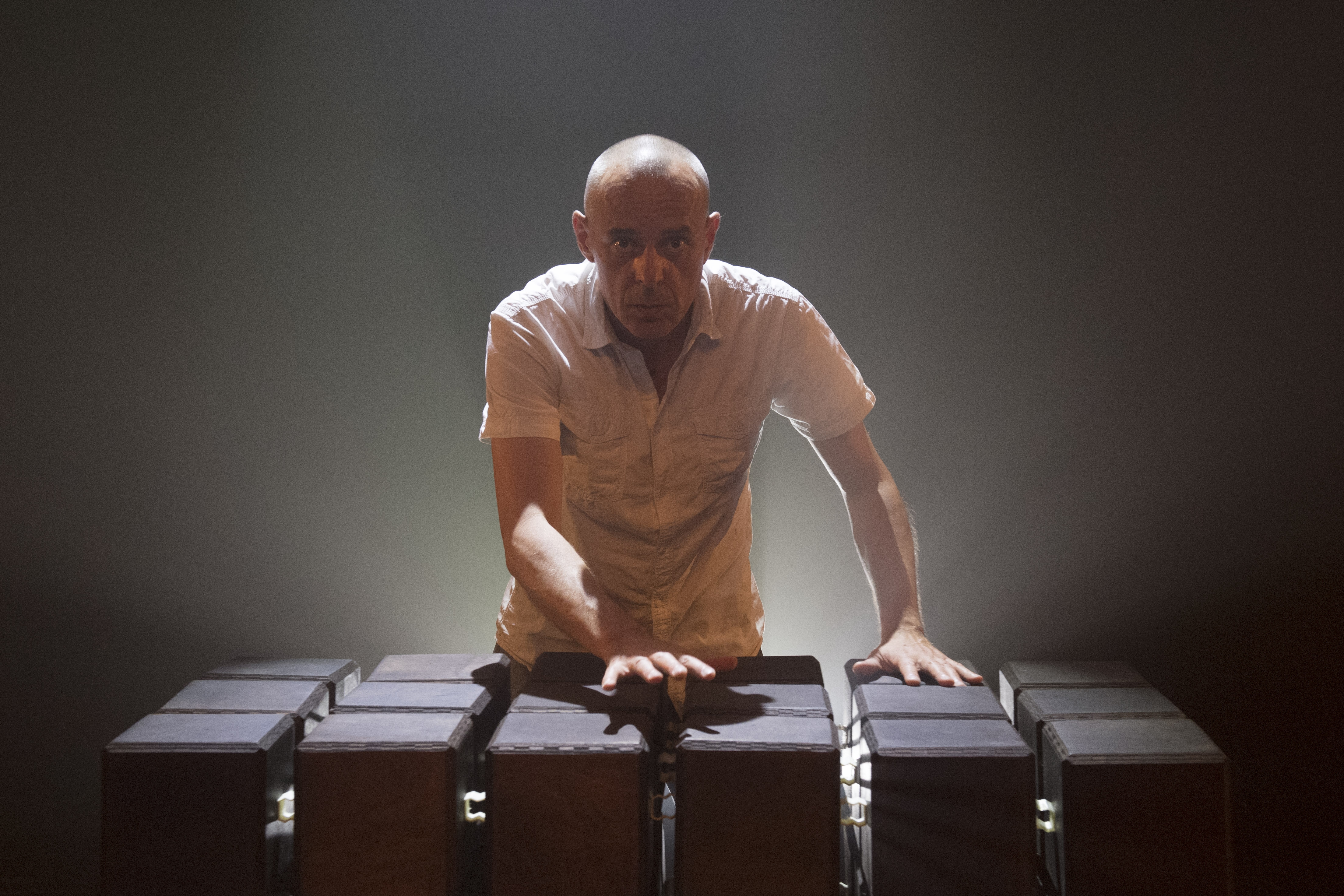 6 years old when he began to learn music at the piano, it wasn't until the age of 18 that he chose the doublebass. Dave HOLLAND, Palle DANIELSON, and Bernard CAZAURAN were his mentors.

In parallel he has been developping his activites in electronic music, after having followed specific study courses, he developed his own and original computer program called "Usine" which is used to manipulate treatments in sound.

Using this program alongside the doublebass and electronics in solo performances.